Why Invest in Detroit 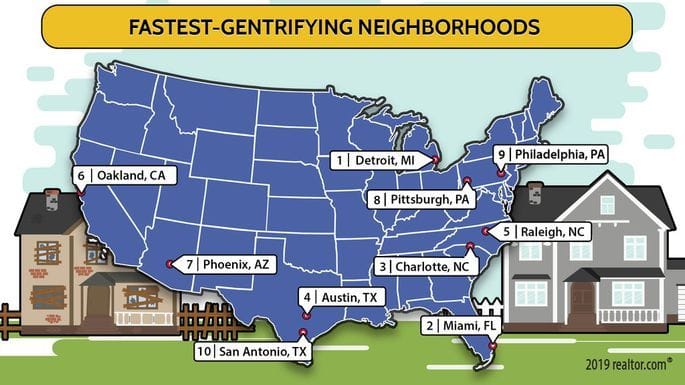 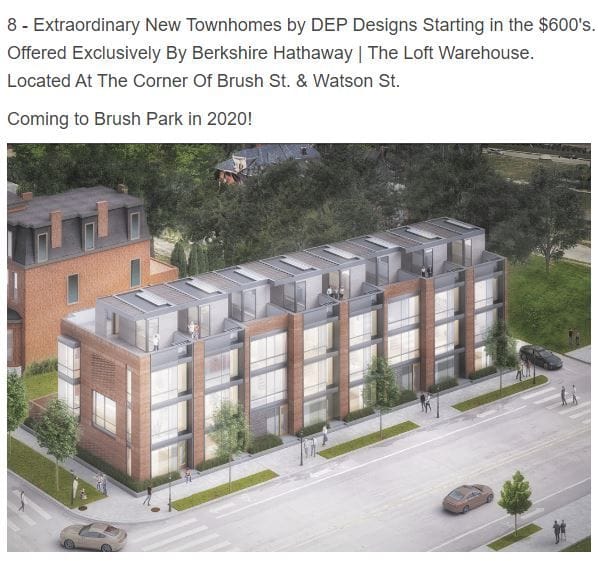 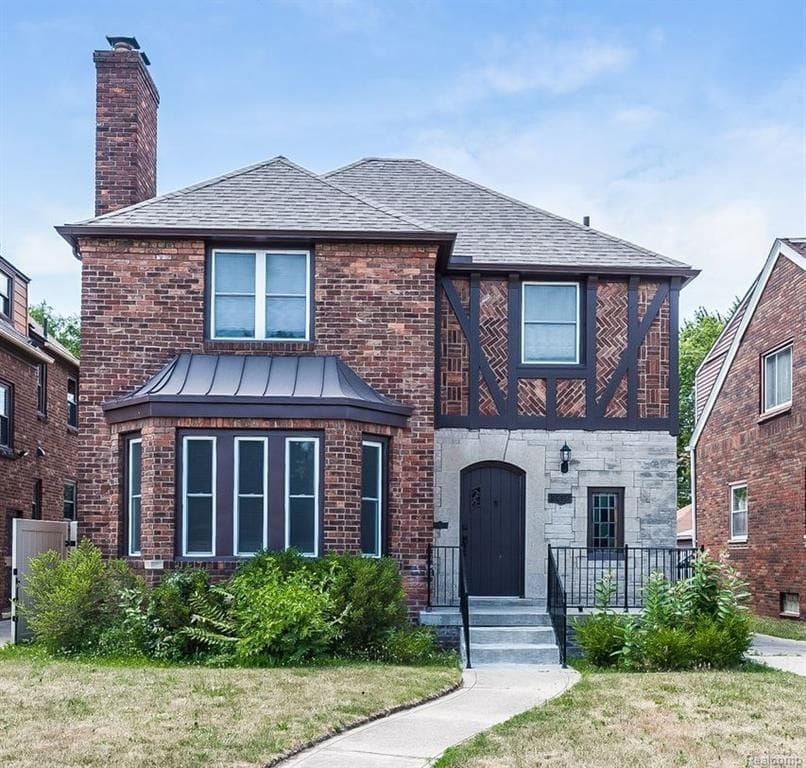 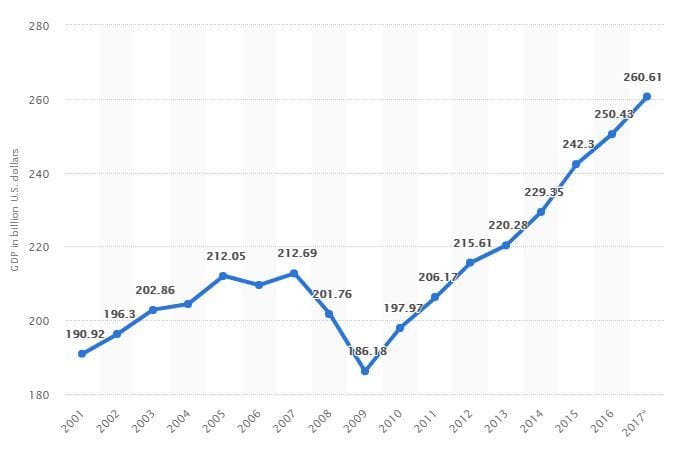 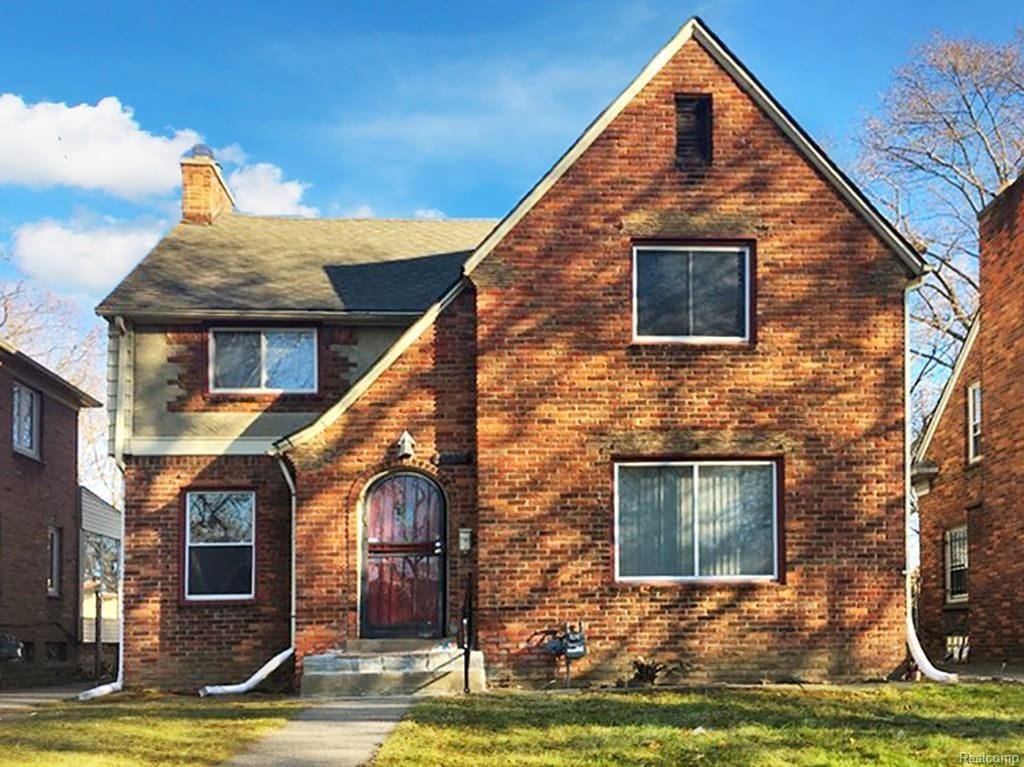 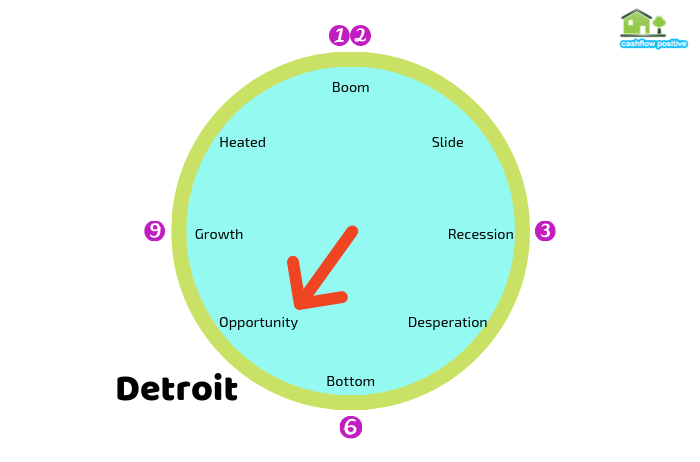 Just a thought for consideration:

New York City was considered C Minus Property Market in the late 80s and early 90s.

And Look at where the City is now.

Savvy investors bought apartments in Brooklyn for 20-30K and are now worth 1.5 million plus.

They managed to hold on despite the headaches, ups and downs.

Gentrification and Lifecycles of a City from Boom to Bust to Boom again are very real.

And it happens in every City - from Ancient Rome to modern Beijing.

Pick the right City with attributes and drivers for growth, and follow the money trail.

Where are the Investments going in?

Fiat Crysler just announced a 4.5 billion dollar Jeep plant on the east side of Detroit (18.May.19).

Greektown casino was bought for 1 billion dollars today by investors seeing the potential (23.May.19).

Investors who bought in Downtown Detroit (CBD) in 2015-16 have already seen their investments surge.

The believers argue that the cascades are now on to the Detroit suburbs and it's metro.

And there is REAL opportunity for those seeking High Yields and Cap Growth.