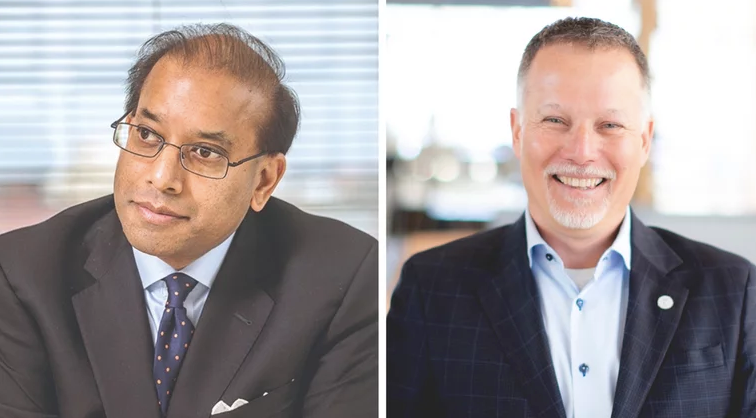 We talk to businesses every day and they tell us the same thing: there are simply not enough qualified, skilled workers to meet the demands of the marketplace. When thinking about workforce development policies to address this crisis, we must consider expungement reform legislation. Unfortunately, the current laws, and lack of awareness of the expungement process, are keeping hundreds of thousands of Michigan residents unemployed.

State lawmakers recently introduced a six-bill legislative package addressed at expunging an individual's criminal record. These bills have the opportunity to open up the expungement process to many Michigan residents who struggle to find a job because of their past criminal records as well as open up eligibility for a number of low-level offenses such as traffic offenses that are ineligible under the current expungement law.

Research shows that expanding expungement means massive economic benefits. Annually, the underemployment of formerly incarcerated people costs the nation between $78 billion and $87 billion in gross domestic product. Within two years of receiving an expungement, a person's likelihood of being employed increases significantly and their personal income increases by 25 percent. With a stable career, returning citizens are able to support themselves and their families while being productive members of society.

Additionally, clearance of public criminal records reduces recidivism rates and fights crime, making communities safer. Employing someone who is formerly incarcerated is the best available recidivism-reduction tool. If a person stays out of trouble for five years or more, they are no more likely to commit another crime than any member of the general public. Past convictions do not predict future criminal conduct and should not be the basis for employment decisions.

Michigan businesses are primed and ready to support individuals who want to take advantage of the benefits of expungement and address the labor shortage. In fact, many employers already overlook criminal records to fill their talent shortages, giving workers a chance to prove themselves for their past mistakes Bank of America has partnered with the Detroit Justice Center to provide a place to get records clear, among many other services for formerly incarcerated Detroiters; Cascade Engineering helps give returning citizens a second chance for successful re-entry and provides opportunities to former inmates they may not otherwise receive; and DTE Energy partnered with the Michigan Department of Corrections last month to train inmates for careers after prison.

What they have found is that an individual with a record typically performs no differently than other employees who do not have records. Employers report that these employees are actually often more productive, sticklers for attendance and timeliness, and have lower turnover rates.

The expungement legislative package will help residents of all age groups and across multiple demographics to take that first step to a new beginning. Finding employment should be an easy process for people who are not a threat to public safety. The time is now to modernize this legislation and change the lives of so many Michiganders.